May 20, 2014
Aim Right is in the process of purchasing a second location in the heart of the Sunnyslope area.  Here’s a glimpse of the property, which has been used as the ministry location of Prodigal’s Home for the last few years: 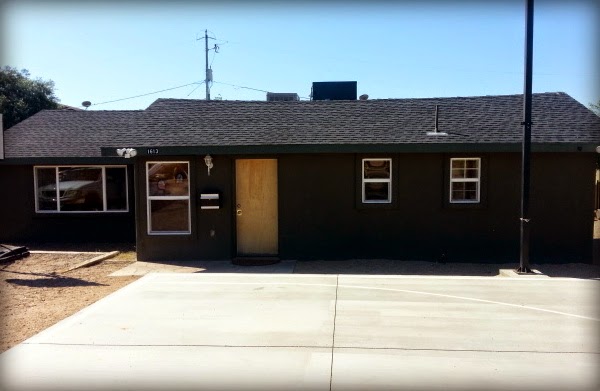 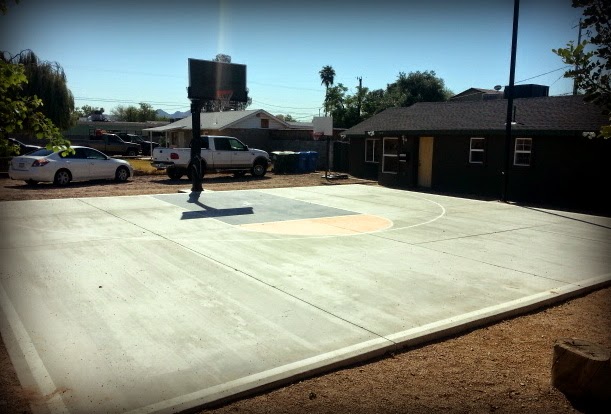 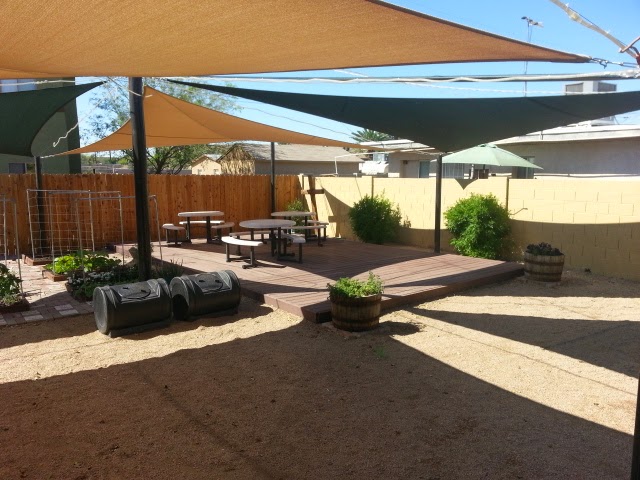 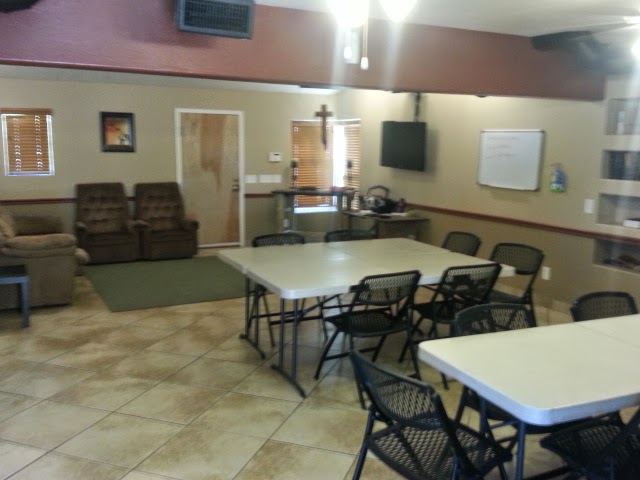 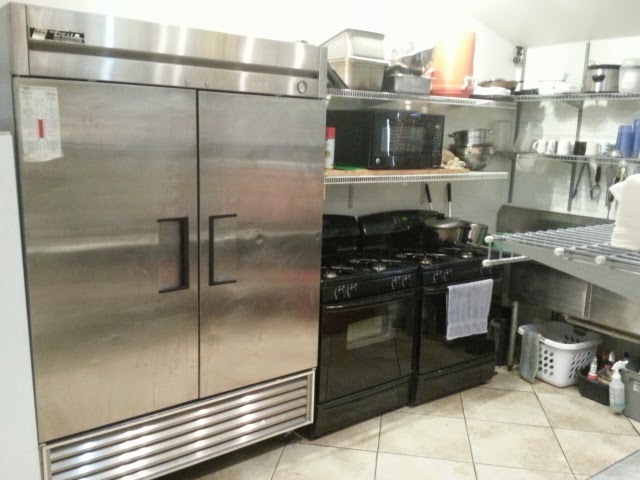 The property is (was?) a part of “Mountain View Acres,” and I came across a 1946 document outlining certain restrictions for properties within that location.  Some were quite humorous, such as:

No goats, hogs, cows, or other livestock shall be kept on the premises.

All dwellings must have inside plumbing and toilets.  No outside toilets permitted on said premises.

Then there was this one:

None of said lots nor any portion thereof shall ever be assigned, sold or conveyed, let or demised to, or occupied by any person who is or whose spouse is of Mexican, Hindu, Japanese, Mongolian, or Filipino descent, or who is of other than the Caucasian race.

Four races and one religion, listed by name.  Everyone else lumped into “who is of other than.”

In 1946 Arizona was a different world.  World War II had just ended; Arizona was now home to several military bases, as well as multiple prisoner of war camps and Japanese internment camps.  These were large scale, government mandated projects, and I can envision that many of the local folks weren’t on board with this invasion into their landscape.  Thus they exerted control where they could — including creating exclusive neighborhoods.  In no way was this behavior godly or right, but I can understand how it could happen, given the context of 1946.

It’s 2014, and Aim Right is in the process of purchasing a second location in the heart of the Sunnyslope area.  The 1946 rules are being rewritten, and this place is going to welcome the youth of the neighborhood to come — just come — find a refuge and a friendly face, figure out a way to deal with the crazy stuff of life, and most importantly — come and find Him.

“….before my eyes appeared a vast crowd beyond man’s power to number. They came from every nation and tribe and people and language, and they stood before the throne of the Lamb, dressed in white robes with palm-branches in their hands. With a great voice they shouted these words: “Salvation belongs to our God who sits upon the throne and to the Lamb!”  Revelation 7:9-10 (Phillips)